The news about Selwo Aventura’s inauguration created quite some stir when the park opened its doors on November 24th, 1999.

Two weeks later, on December 10th, the President of the Board of Andalucía officially inaugurated the park, marking the culmination of one of the most awaited entertainment projects at the Costa del Sol at the time.

The park, which occupies around 100 hectares of land in the middle of nature, was designed to adapt to the local orography and to replicate different ecosystems that would host more than 2,000 animals from 200 different species. Most of them are representative of the world’s fauna, like the lion, the Asian elephant, the giraffe, the hippopotamus, the rhinoceros, or the Bengal tiger.

There are several milestones in Selwo’s 20 years of activity that should be highlighted: In 2008, Kanvar was the first Asian elephant to be born in Spain; in 2015, the arrival of a pair of Iberian lynxes –the most threatened feline in the world at the time- called Javo and Judía, made Selwo the first private animal park in Spain to host this species.

On the conservationist front we should also highlight other births such as the Angolan giraffe, the cotton-top tamarin, or the Lar gibbon…, as well as the loans of gravely threatened species like the Cuvier gazelle and the northern bald ibis to be reintroduced in their natural habitats.

NATURE CHANGES; WE DO TOO

Over the years, Selwo Aventura has remained an active park and has incorporated many proposals like adventure activities, including the impressive suspended bridges, the Ziwa zip-line, or the different “Unique Experiences” programs like the “Safari Serengueti” and the “Obama VIP Visit” –named after the First Family’s visit to the park in 2010.

The park also added the Selwo Lodge hotel, divided in the Watu and Masai villages, which allow visitors to experience a night in Africa while sleeping in their colorful huts. 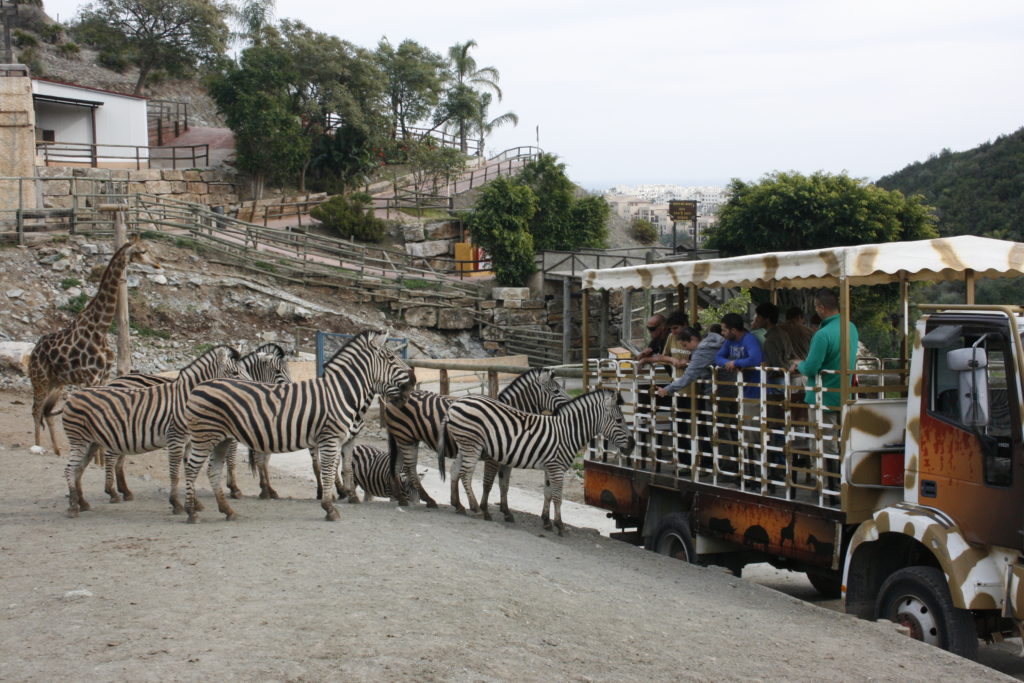 The dynamic transformations in the park in the last few years have produced changes in the animals it hosts as well. Certain animals were new arrivals to the park, like the Iberian lynx, the ring-tailed lemur, and the red panda; certain animals have been transfered to other centers, like the Bengal tiger; others, like the white rhino have returned after a long time.

But these 20 years would have not been possible without our visitors. Some remember that their parents took them to Selwo Aventura for the first time when they were children, and now they come back with their own families. Others ask us nostalgically about beloved animals who are no longer with us, like Manolito the hippo, another birth that was highlighted in Selwo’s history.

Many people are impressed to see a lion at such a short distance, many are also careful when crossing the long, suspended bridge over the Africa lake. All this is only a fraction of Selwo’s 20 years of history, and we are excited to continue sharing experiences and adventures with our visitors for another 20 years. 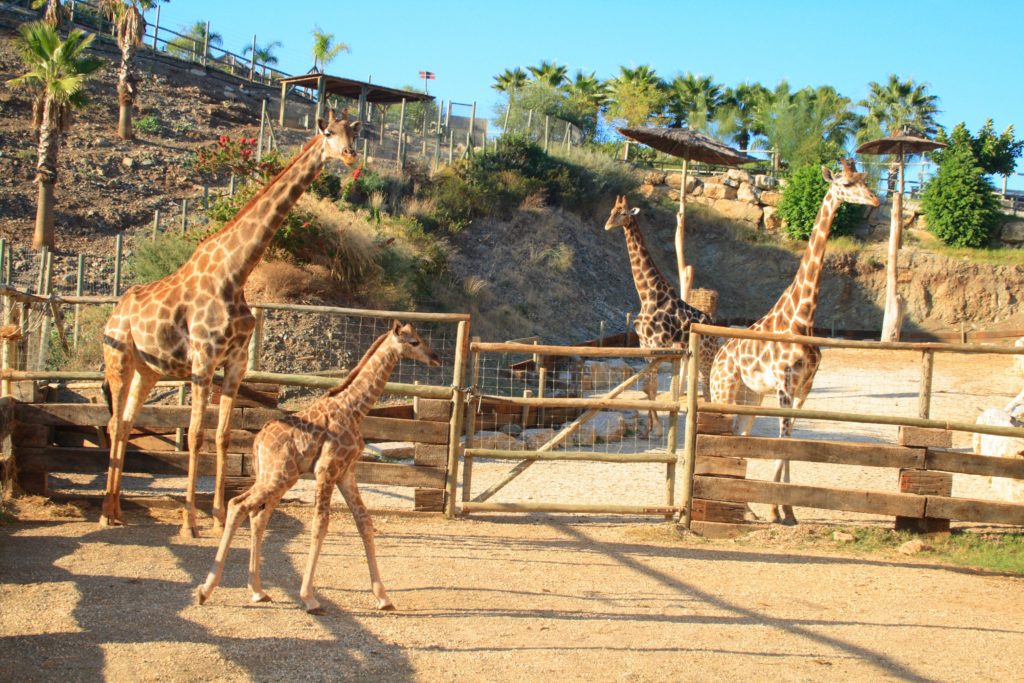