Get ready for Ducati World at Mirabilandia! 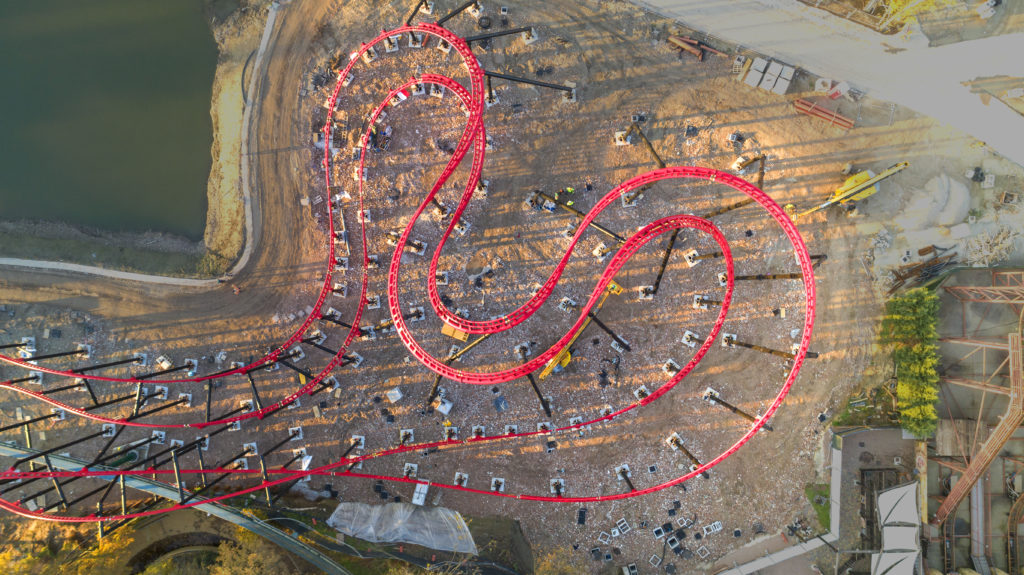 Few agreements to theme a new area at a theme park are as iconic as the one signed between Parques Reunidos and Ducati in November 2017 for the italian park Mirabilandia.

Ducati, the world-known motorcycle manufacturer, was established in 1926 the Emilia-Romagna region. Mirabilandia, the sencond theme park in Italy, is also located in this region, and it is also Parques Reunidos’ second most visited park. The new themed are will occupy 35,000 m2 and will offer Mirabilandia’s visitors a thrilling, purely Italian experience.

The foundation stone was laid in July 2018. This new themed are will be the most innovative at Mirabilandia yet, as well as the largest investment in the park’s history. Construction has progressed at a good pace since: the new area will include a cutting-edge building devoted to tecnological development, as well as four different attractions for all kids of visitors. The technology and the history around the most famous motorcycles in the world join the universe of amusement parks, thus stengthening Mirabilandia’s international reputation. 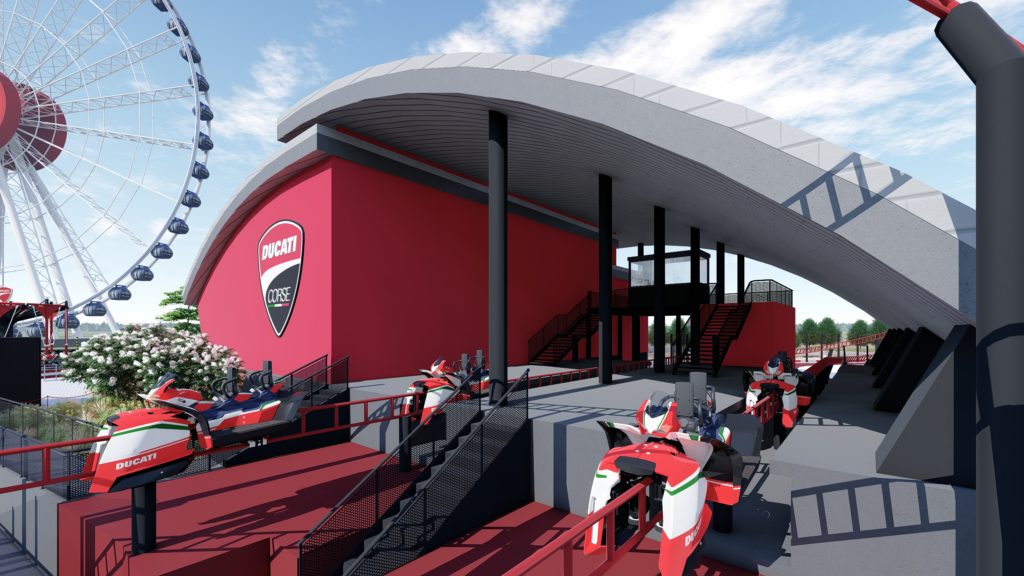 The star at the new Ducati World area, the ride that will bring motorcycling fans from all over Europe and the world to Mirabilandia, is Desmo Race: a state-of-the-art rollercoaster inspired by the movement of the Panigale V4. The ride will have two parallel tracks that will turn the experience into an almost-authentic motorcycle race.

In addition to this exciting coaster, Ducati World will also include VR simulators, attractions for kids, and an authentic Ducati showroom.

For the moment, Ducati World and its thrilling attactions are still under construction. For those fans who want to stay on the know, Mirabilandia has launched a microsite where updates are published on a regular basis. You can access all the information by clicking on Ducati World.

While we wait for Ducati World to open, we hold on to this spressive view of the Desmo Race construction site. 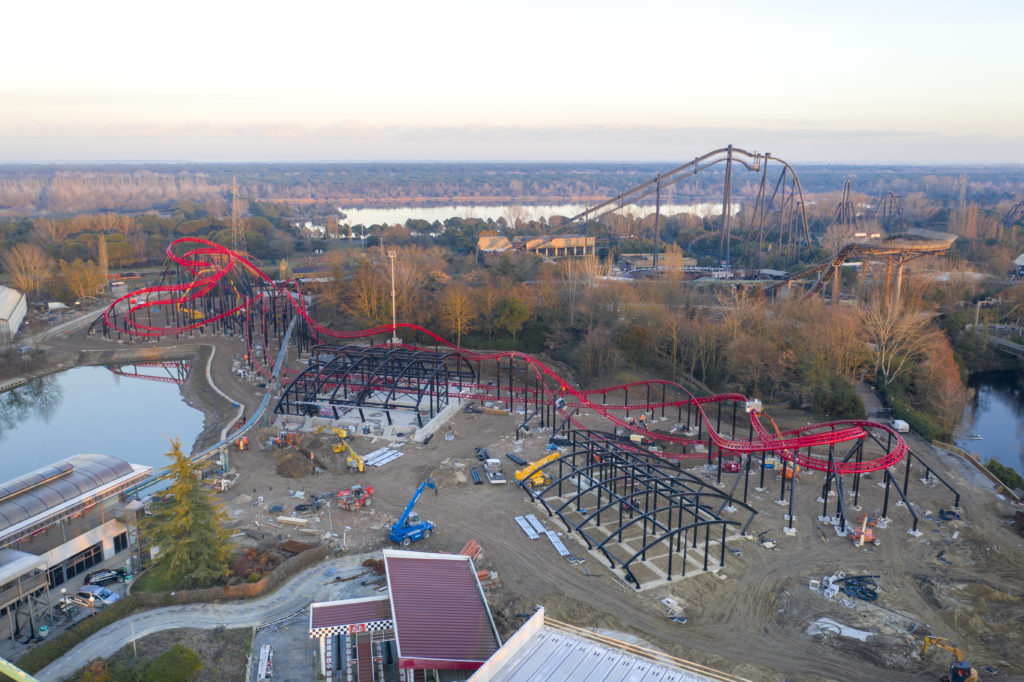