Pedro Lorenzo: “It is very important to collaborate with zoos when we think about higher education”.

THE ROLE OF ZOOS IN PROTECTING BIODIVERSITY

This year, 27% of species in our planet could disappear.

According to the International Union for the Conservation of Nature (UICN), a total of 28,338 species of animals, plants and funghi are at risk of becoming extinct. One of the main roles that zoos play in favor of the conservation of biodiversity is, precisely, to look after many of these species and ensure their survival and their wellbeing.

Pedro Lorenzo, Dean of the Veterinary School at the Universidad Complutense de Madrid and a member of the Experts’ Group on Biodiversity lauched by the Parques Reunidos Foundation, is a great proponent of this position.

“The collaborations that existe between zoos and universities are geared towards research, they contribute to imporving our knowledge on matters related to the function, reproduction and wellbeing of all these species”

Yet, he considers that the the majority of this work and research are unknown to society and he encourages zoos to publicize all the work that they do to improve biodiversity conservation efforts.

“Without a doubt, the role of zoos must be to be actively engaged in projects such as in situ and ex situ, but it is also important to talk about what is being done, what it’s useful for, and since when is it an ongoing project… There is much more being do than what is being published and communicated”, points out Lorenzo.

Pedro Lorenzo has taken part in various research projects lead by a number of international institutions. He is currently leading a research team at the UCM studying the physiology and reproduction of lagomorphs. As a university professor, he defends that the collaboration betwee zoos and universities is very important when thinking about higher education.

Lorenzo encourages to promote these collaborations into the future and to foster research projects which can contribute to improving animal wellbeing and to indetifying and establishing mechanisms to adapt facilities and environments to each species’ needs.

Along with Lorenzo, the Experts’ Fous Group on Biodiversity is formed by: 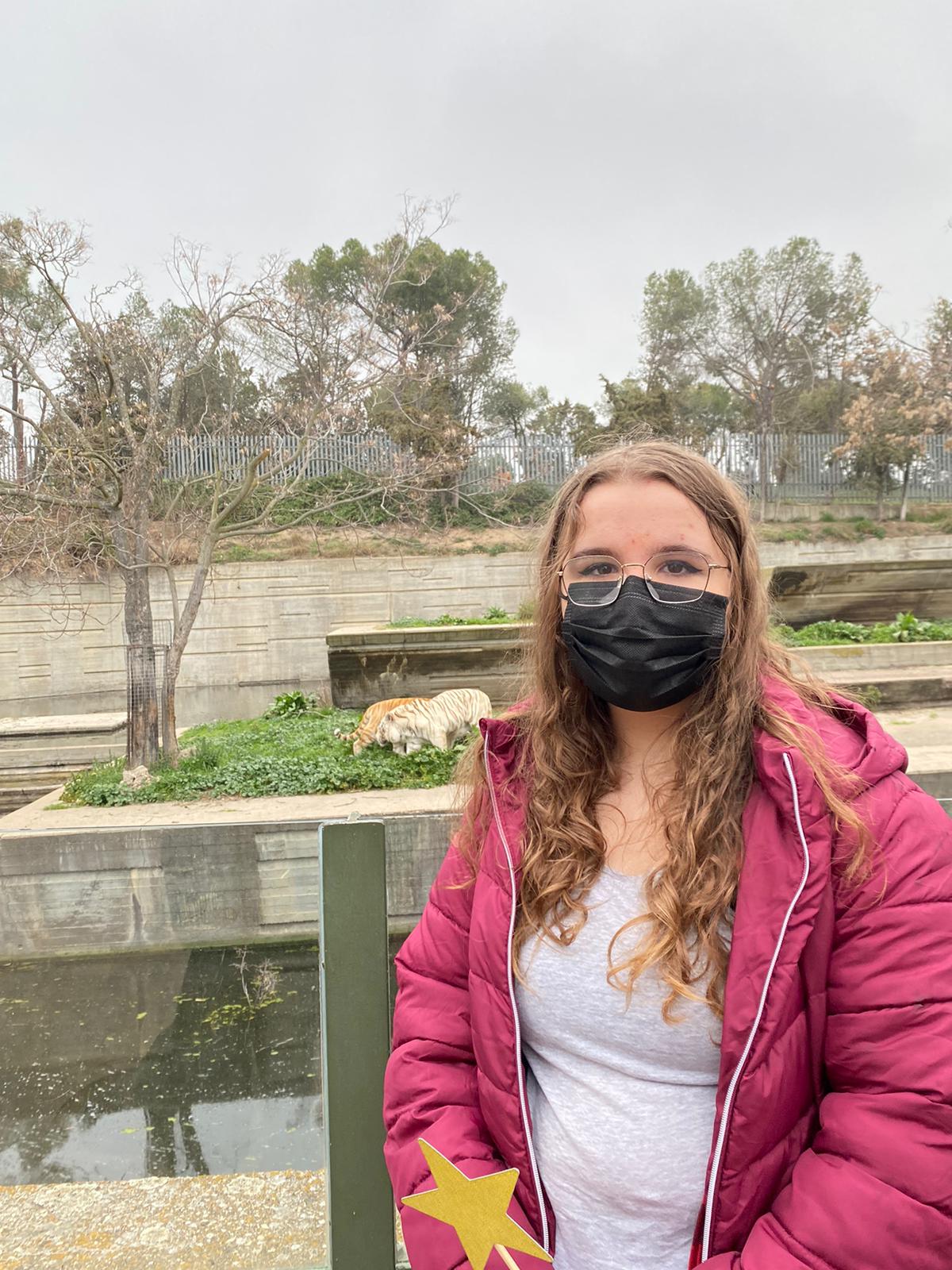