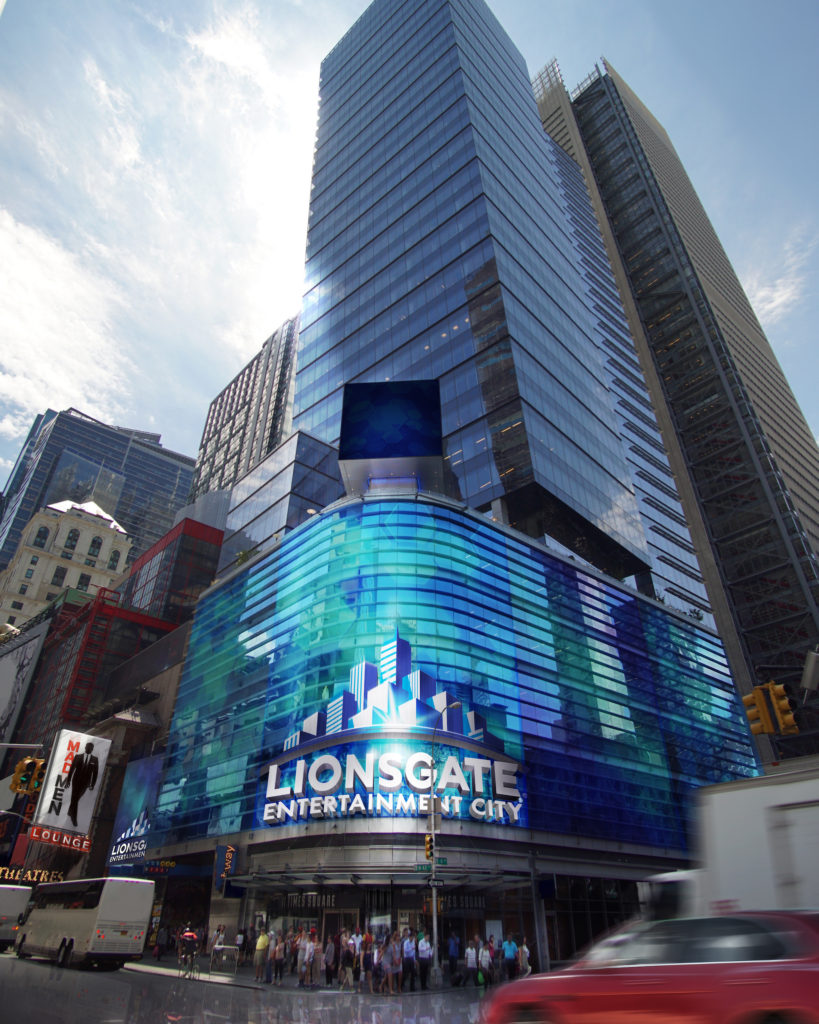 The $30 million (€25 million) flagship project occupies 125 feet of wraparound frontage on the corner of E. 42nd Street and 8th Avenue, a  preferred spot at the heart of the world-famous neighborhood that receives over 50 million visitors a year and is known for its entertainment and cultural offerings. Specially designed for teenagers and young adults, the IEC will feature 13 signature attractions that utilize the latest developments in digital technology and virtual reality to immerse guests in their favorite Lionsgate film and television stories.

Developing Indoor Entertainment Centers (IECs), located both in shopping malls and in iconic urban locations, is one of Parques Reunidos’ main growth strategies because it contributes to increasing the company’s income stability by reducing weather-related seasonality. Parques Reunidos has a strong expansion plan for these centers, which will be open to the public year-round. This plan will be implemented not only in the U.S., but also in Europe, where they are already under development in a number of cities.

Future locations for LIONSGATE ENTERTAINMENT CITY and other IECs will be announced soon.