Parques Reunidos closes 2014 with a revenue of 549 million euros 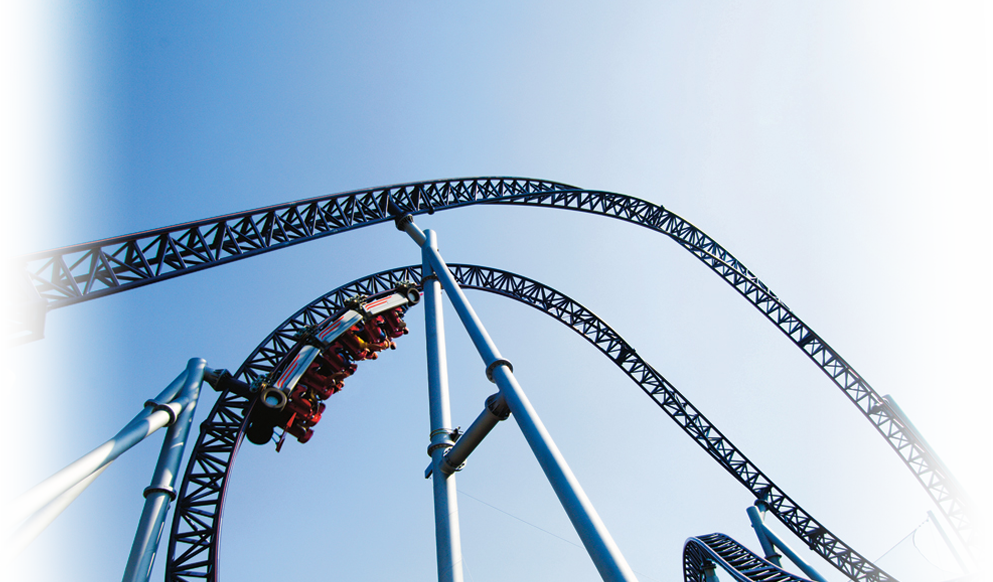 Madrid, 15 April 2015.- Parques Reunidos Group, leading leisure park operator worldwide with 56 parks in 12 countries, has closed 2014 with a 5.8% year on year increase in revenue, representing a total of 549 million euros. This figure is the result of the company’s efforts over the past year to enhance its two main growth pillars: optimising existing assets through operational excellence, development of strong brands, transformation into a digital company and investment in its parks, and expanding business through acquisitions and management contracts.

Over the past year, in which Parques Reunidos has managed to raise its EBIDTA up to 172 million euros (representing a year on year increase of 4%), the Group has unveiled one important innovation after another, including the acquisition of Miami Seaquarium in the US, the launch of Nickelodeon Land in Parque de Atracciones de Madrid, a new T-Rex 4D experience, The Lost Temple, at Movie Park Germany, a theme area, Dinoland, in Mirabilandia (Italy) a new themed rollercoaster in the US, Roar-o-Saurus in Story Land (New Hampshire, US) and the new Warner Beach Park in Parque Warner (Spain).

During the course of this past season, Parques Reunidos has also welcomed new young animals, such as the orca born in Marineland (France). Likewise, new premises have been opened to the public: a nursery for Komodo Dragons in Faunia, Madrid, a new orang-utan enclosure in Blackpool Zoo, UK, a new Dino Area in Idlewild, US, the Aquopolis waterparks of Villanueva de la Cañada and Costa Dorada in Spain have been redecorated with a Hawaiian theme and a new family ride, Mutiny Bay, has opened in Splish Splash Water Park, US. All these novelties have attracted a total of 22.2 million visitors, which represents an increase of 5.8% compared to the previous year.

The Group also entered the Dubai market in 2014, through a management agreement covering two parks in association with Dubai Parks & Resorts, which will open their doors in late 2016: MotiongateTM and Bollywood ParksTM. These management contracts highlight the international recognition and demand for Parques Reunidos’ experience as operator of several leisure parks worldwide. In this regard, following an extensive market analysis and in view of the fact that shopping centres are increasingly becoming a location for family leisure, over the course of 2015 and future years Parques Reunidos intends to apply its expertise to these centres through different “Mall Entertainment Centres” formats, thus opening up a new branch of its offering for leisure park operators.

Yann Caillère, CEO of Parques Reunidos, commented: “this has been a good year for the leisure park sector in general and for Parques Reunidos in particular. In 2014 we have set the foundations for and started building towards a very promising future for the Group.

Our passionate vision of the industry, the effort we have made to strengthen our range of products and services and the boost we have given to the company’s digitalisation process have borne their fruits and provided the bases for an exciting and challenge-laden 2015.”

Parques Reunidos is one of the leading, fastest-growing leisure park operators in the world. The Group portfolio is made up of 56 operations (theme or amusement parks, animal parks, water parks, marine life parks, family entertainment centers and cable cars). The Group has continued its expansion in recent years, cementing its position as a leader in the Spanish leisure sector and a reference operator in this market at both the European and international level, receiving about 22.2 million visitors every year in 12 countries in the Americas and Europe. For more information about Parques Reunidos please visit www.parquesreunidos.com