Parques Reunidos achieves revenue of 248.1 million Euro up to the third quarter 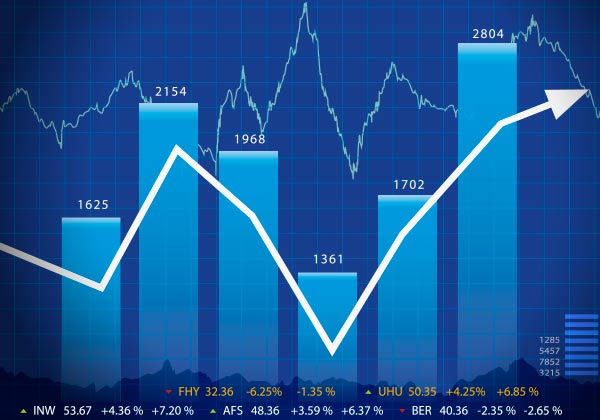 The aggregate results to June correspond with the low season of Parques Reunidos and most of the revenue is generated during the fourth quarter due to the holiday period.

One firm, undergoing a global expansion

The group is successfully pursuing its growth strategy with various projects. This Wednesday, July 27, it has been announced the agreement of a 10 year management contract with Sun Group to manage a theme park and a water park located in Halong Bay, Vietnam.

In addition, throughout the year a number of agreements have been reached to develop five new leisure spaces within shopping centres, two in Madrid, one in London, one in Lisbon and one in Murcia. Once the centres have been built, the group targets for new openings for 2017 and 2018 period would be achieved.

With these agreements the Company is present now in 14 countries, including the 2 new markets of Vietnam and Portugal.

Parques Reunidos is one of the world’s leading operators of leisure parks. The Group portfolio comprises 57 developments (amusement parks, animal parks, aquatic parks, family entertainment centres and other attractions). The Group has continued to expand in recent years and is currently present in 14 countries on the American, European and Asian continents, welcoming a total of 20 million visitors annually. For more information regarding Parques Reunidos, please visit www.parquesreunidos.com